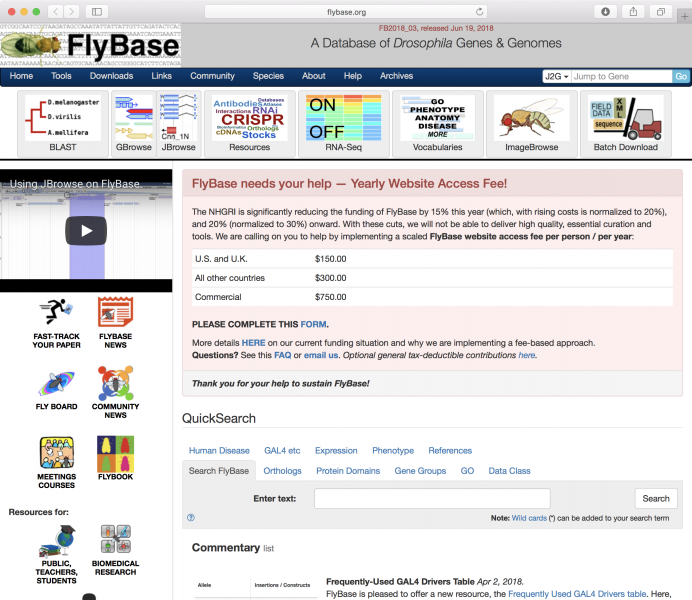 Figure 1. The FlyBase website provides powerful search capabilities across fruit fly linked-data. Their current plight, due to reduction in funding, highlights the issue of how to ensure data access.

The FlyBase Consortium has been a pioneering organization behind FlyBase and the Virtual Fly Brain; a linked-data repository and visual atlas respectively. They provide a powerful toolset to use with the complete set of fruit fly brain images taken at electron microscope resolution recently released to the public domain. And, in fact, the new data appear to be getting incorporated into release 2 of the Virtual Fly Brain (now in beta testing).

Possibilities were bubbling in my mind as I loaded FlyBase. Bubbles froze in mid-mind as my retina relayed the image above (Figure 1) to my cortex. Tools and data repositories we love and depend on may, at any time, become difficult to access or disappear entirely. Any number of factors may be behind restrictions or shutdowns including loss of funding, the retirement of a repository advocate, or a government deciding they should be proprietary.

The people at FlyBase clearly had no alternative but to turn to fee-based access to keep their service online. Our global scientific community should seek a solution that eliminates the need to face this choice and ensures global access to foundational tools and data. Science is a global effort. Scientific data should be included, along with scientific knowledge, in the commons for all humanity.

How the Brain Works, Flies, and the FlyBase Online Data Repository (November 4, 2010).

The video above is an excellent quick overview of the comprehensive imaging of a female fruit fly brain at nanoscale resolution. The video was created by the lead research team at Janelia.

A fruit fly brain is composed of about one hundred thousand neurons and is now the largest brain compressively imaged at nanoscale resolution using an electron microscope. One adult female fruit fly gave her all so that we may see every one of her neurons and the way they are connected into circuits. Details were published a couple of days ago in “A Complete Electron Microscopy Volume of the Brain of Adult Drosophila melanogaster” (published July 26, 2018 in Cell).

How the Brain Works, Flies, and the FlyBase Online Data Repository November 4, 2010 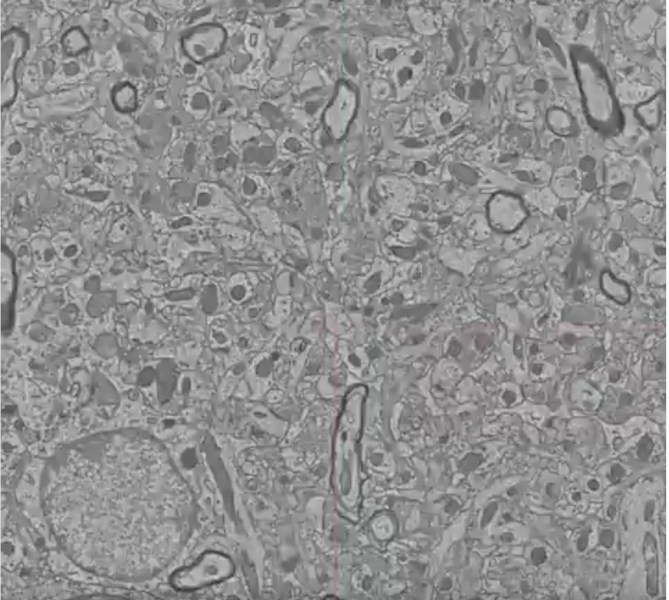 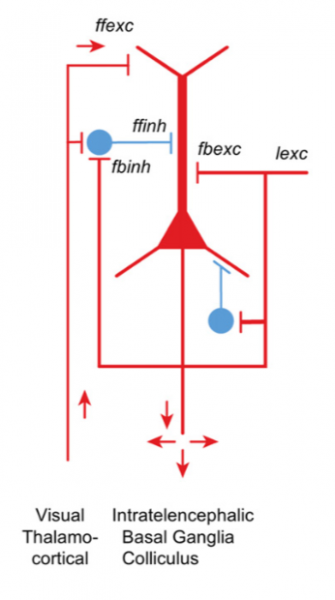 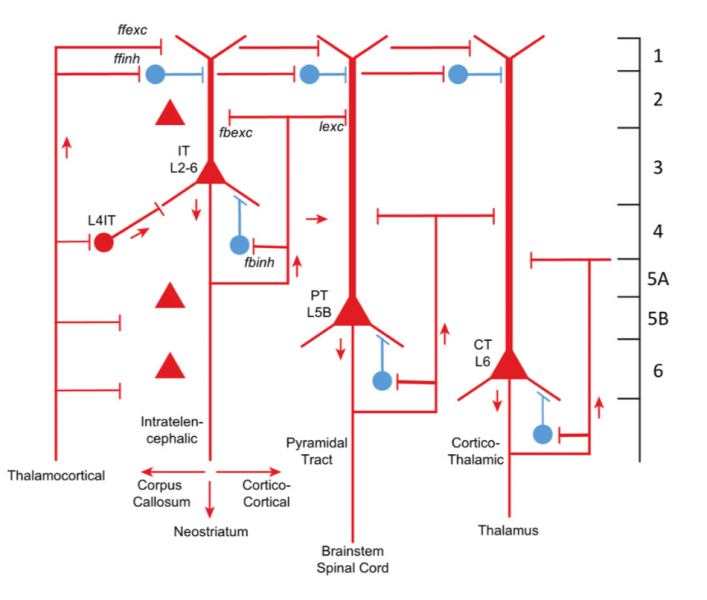